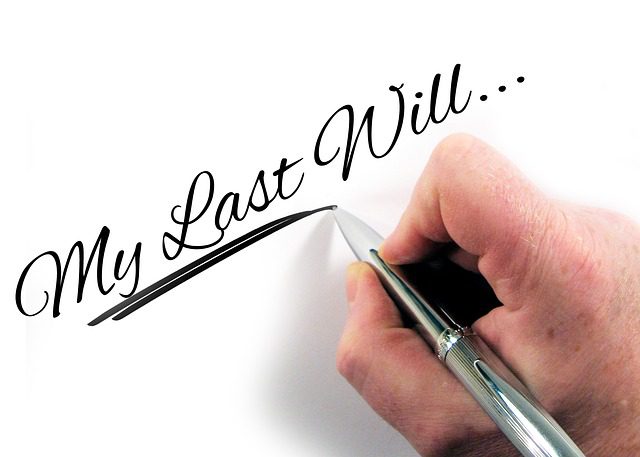 I often see the following in my estate planning/administrative practice:  The “homemade” will of a deceased person which has been typed and signed by the deceased person but there are no witnesses except a notary.  This raises the question of whether this constitutes a valid will through which the deceased person’s property can be distributed to his/her beneficiaries.  Regretfully, the answer is no.  In North Carolina, the law recognizes four kinds of wills:  a properly attested written will; a holographic will; a nuncupative will; and a soldier’s will.

Generally speaking, the following applies to these wills:

(ii)       The name of the testator, in the testator’s handwriting, must appear somewhere in the will or at the end of the will.

(iii)      The holographic will must be found after the testator’s death among his valuable papers, a safe deposit box, someplace that is considered safe, or in the possession of some person who agreed with the testator to hold the will for safekeeping. 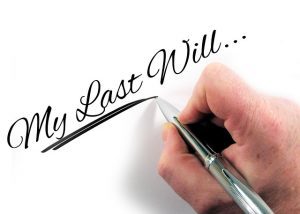 It must be noted that only personal property can be transferred by a nuncupative will.  All real property in the decedent’s name would pass by the rules of intestate succession.

Each of these wills has special rules in order to qualify them for probate.  Once probated, the deceased person’s property can be distributed as set out in the will but there are exceptions such as the fact that a nuncupative will can only be used to transfer personal property.  There are other issues involving homemade wills such as the waiver of a bond posting requirement, the proper selection of an executor, the problem with locating witnesses when witnesses are required, the problem of clearly and legally stating one’s desires with respect to the disposition of property, and the inclusion in the will of appropriate powers so as to eliminate unnecessary work for the testator’s designated executor.  All of these issues and others can be properly addressed by an attorney whose practice involves the preparation of estate planning documents.  It has been my experience that the homemade wills end up being more expensive to work with than the cost of having wills prepared by an estate planning attorney.  This is particularly applicable to self proving wills which, when properly prepared, witnessed and notarized, can be submitted to probate without the necessity of locating witnesses.