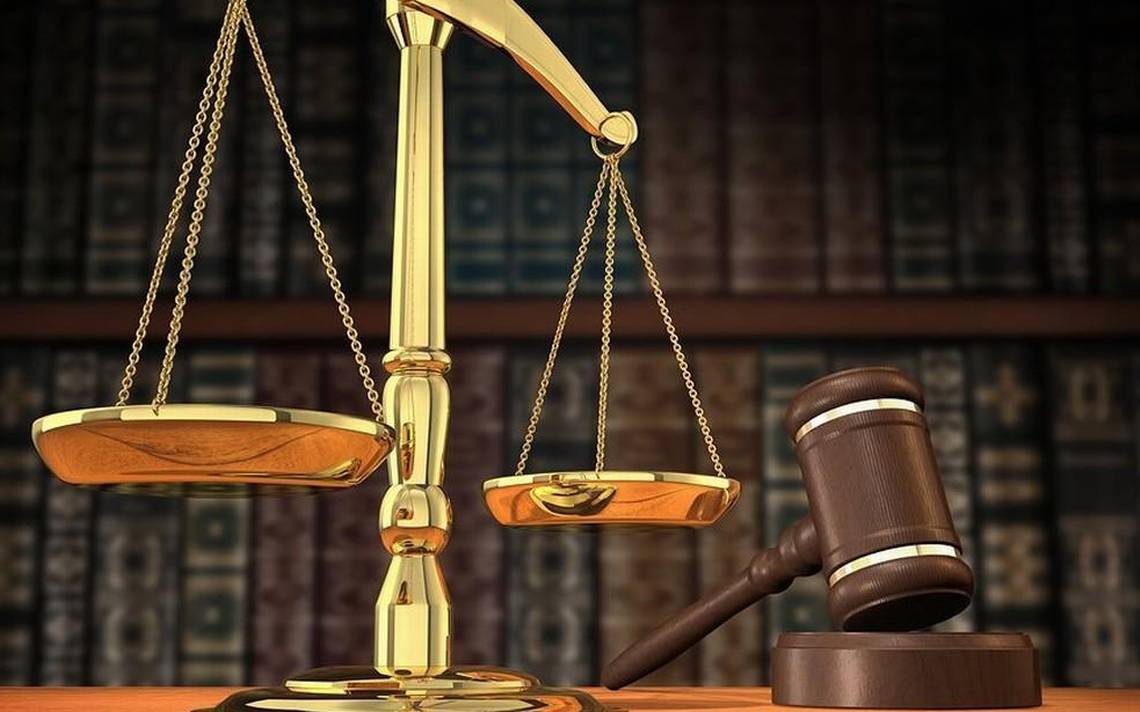 Our own Laura Budd is quoted in this nationally syndicated article about the benefits of buying employer-sponsored legal insurance, specific to a situation a child can get into. Read the full article below.

Legal insurance can help your kids get out of a jam

When Mark Smith’s teenage son was arrested along with some friends for stealing a dollar’s worth of candy from a Wal-Mart in Texas, dad had a lifeline at the ready.

Smith turned to a legal insurance plan that he had taken out for situations just like this.

With the help of an attorney, a settlement was negotiated with the district attorney’s office to get the misdemeanor dismissed upon the 16-year-old’s completion of community service hours.

And thanks to the legal plan with Arag, Smith figures he saved more than $2,000 in attorney fees, a lot of time savings, and a reduction in stress.

The coverage “saved us from having to pay a lot of money,” said Smith, a police officer in Austin, Texas, “and it saved my son’s reputation. He wants to go to college, and having any kind of a record would have made it difficult.”

Companies like Arag, U.S. Legal Services and others have designed legal insurance plans that are offered as part of employer-sponsored benefit plans or sold directly to consumers. And insurers are seeing a growing number of parents purchasing the coverage.

Parents can purchase the protection for a range of legal matters ranging from traffic violations and apartment leases to more serious problems such as theft and personal injury claims.

The cost? Premiums are typically less than $20 a month, plus a deductible of $250 or so.

For some parents, legal insurance can provide peace of mind in the event their teenager or college-age child gets into trouble. And let’s face it, even the best kids sometimes do stupid things.

Here’s how Arag’s standard policy works: When a policyholder has a legal problem, he or she contacts the company and explains the problem. Once the legal issue is identified, the insurer provides the policyholder with a list of qualified attorneys who practice nearby. The policyholder then picks the attorney and makes the contact.

Arag, for example, has a network of about 11,000 attorneys with different specialties. The company generally aims to provide attorneys who practice within a 30-mile radius of the policyholder.

Smith is a believer in the protection. The father of six pays about $14 a month, or $168 a year, for his legal plan, which is offered through the police department.

While having the policy lessened the impact of the candy theft on Smith’s son, the outcome was far different for his best friend who wasn’t covered through legal insurance. The teen was fined, had to perform twice as much community service work, and still had the misdemeanor on his record that eventually might require the help of an attorney to have it removed when he becomes an adult.

Laura Budd, an attorney near Charlotte, N.C., who has been in the Arag network since 2004, has handled multiple cases involving kids who got into trouble. Having immediate access to an attorney, Budd said, “keeps kids out of the (legal) system.”

Still, is legal insurance the answer? Certainly the benefits may not be worth the price for some. Do the math, and factor in the deductible. Moreover when reviewing these policies, pay attention to what is covered and what is not. Some policies will broaden the coverage, but at a higher price. And some serious legal problems won’t be covered at all.

Like other types of insurance, you’re also paying for some peace of mind just in case your son or daughter gets into a jam.

Backing this legal protection up with stern advice to your kids is also key. There needs to be a discussion about responsible behavior, owning a mistake, and the consequences for getting into trouble. No legal insurance plan will cover all those bases for you.

You can see the original article here.